Here’s the second snippet from an unreleased song, “Light Weight Heavy”, featuring a collective mix of musicians and friends from the 80’s – half of the Tour of Life band!

Hope you enjoy the short taster!

Written and Produced by Brian Bath 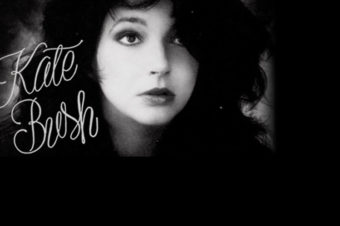 Today a friend sent me a link to this article over at The Vinyl Factory –... Read More 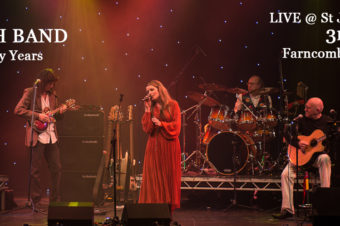 Hi All, Very pleased to announce that The KT Bush Band will be LIVE @ Farncombe... Read More 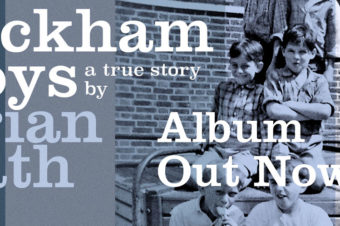 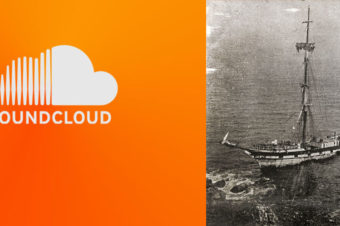 Yes I have a brand new Soundcloud Account! It’s a work in progress, and... Read More 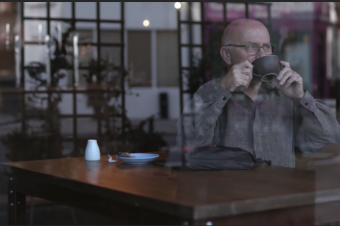 Hi Folks, Brian was recently filmed for a documentary put together by Claire Laborey over... Read More