In The Heart Of The Sea

To me, the first panoramic view of historical backdrops in stunning detail will always belong to the opening sequences of The Gangs of New York. There are similar breathtaking visuals which appear in the opening Nantucket town scene In The Heart Of The Sea. Glorious Stuff.

Historical Romanticism recreated in front of our eyes. A real immersive experience put superbly together by the amazing director, Ron Howard. Everything you could want in a gripping sea drama.

The whalers and the poor old whales – thrown together in the desperate and profitable need for whale oil in vast quantities – the story of what men would do to seek out this valuable commodity.

A fascinating origin story of author Herman Melville who, struggling for inspiration, tracks down an old man of the sea about his whaling exploits. A story so fascinating, it is soon to become the American epic, Moby Dick.

Chris Hemsworth put in a sterling performance as Owen Chase, the wannabe-captain First Mate of The Essex, who often clashed with silver-spoon-fed Captain Pollard who was appointed above him.

A special mention for Tom Holland who played the youngest member of the crew. Follow his fishy baptisms throughout!

Strap yourself in it’s an ominously terrifying ride. 9 and a half out of 10. Currently ranks #1 on Brian’s Top Films of 2016 list!

Check out In The Heart Of The Sea trailer below!

Top Quote: “There she blows!” 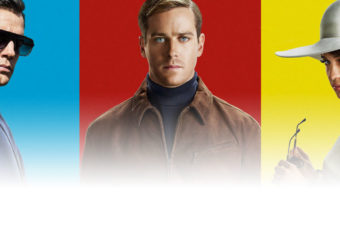 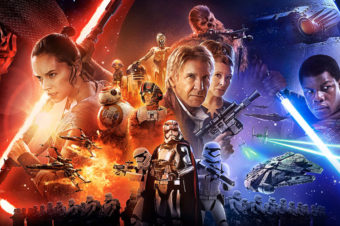 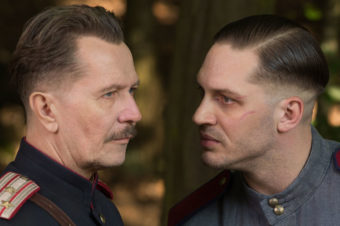 Child 44 I caught Child 44 as it was just leaving the cinema screening circuit.... Read More 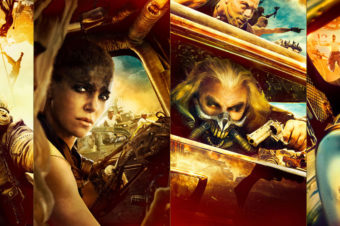